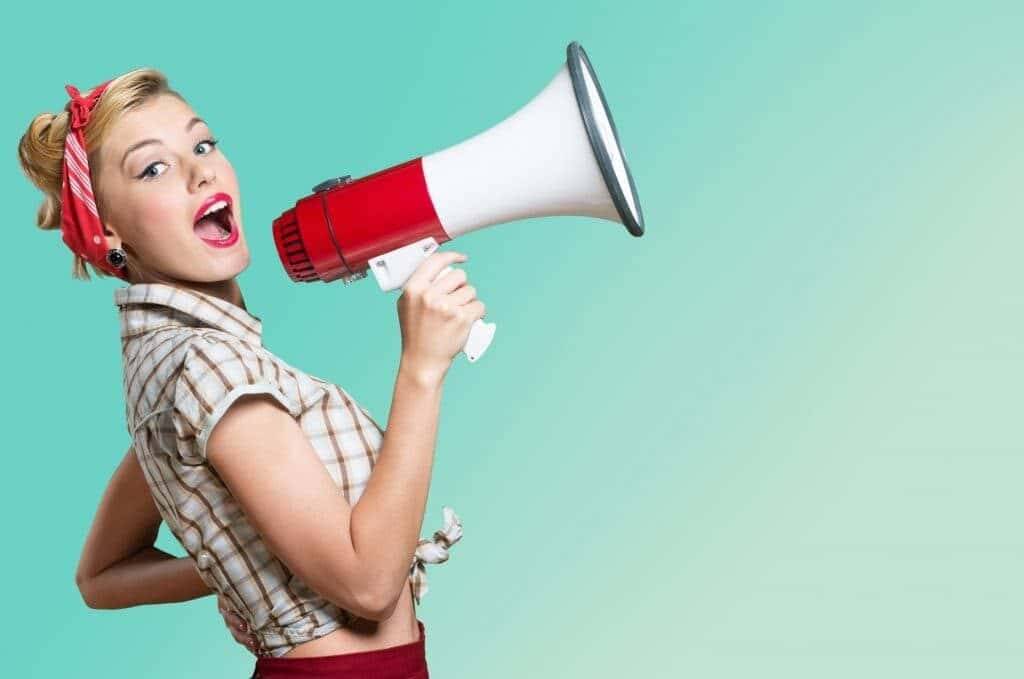 The human being has been granted the incredible super power of free will, that is, he/she can always choose between a number of possibilities to act. As always, great power carries great responsibilities.

This topic is so important that practically all the greatest thinkers have been attributed some aphorism about it. For example, Oscar Wilde was famous for his “Sometimes it’s better to be silent and look stupid than to open your mouth and remove any doubt“, Blaise Pascal for his “In love a silence is worth more than a speech“, but my favorite is Jean Paul Sartre’s “Every word has consequences. Every silence as well.“

END_OF_DOCUMENT_TOKEN_TO_BE_REPLACED

What does speaking the truth really mean? 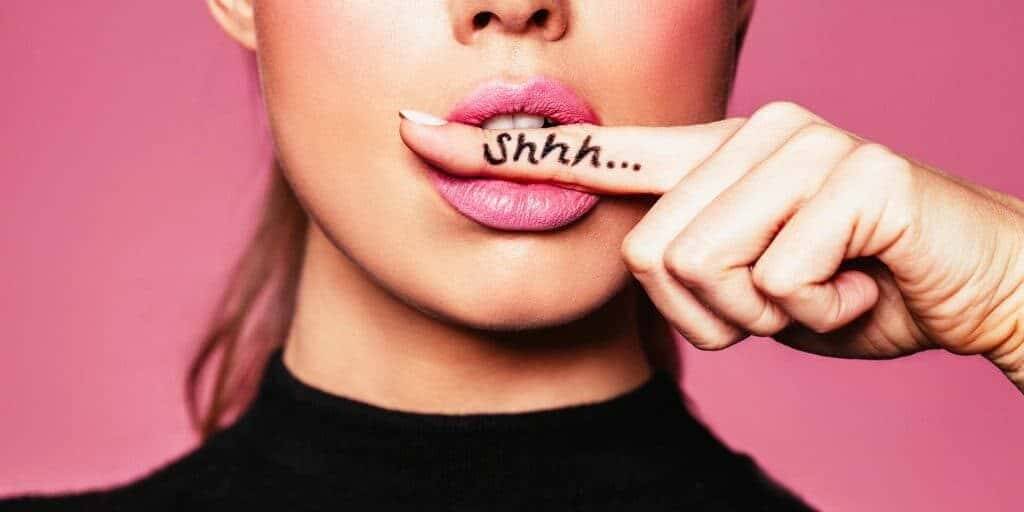 To speak truthfully is just as simple as it is complicated. Of course, small children are sincere, at least until they are taught how to lie. In The Way of the Voice, I have deeply discussed what I mean by “lying,” so I invite you to deepen the subject by reading my book.

In this scenario it is a good idea to investigate the meaning of “being truthful”, in fact it is often taken for granted what it actually means. It doesn’t mean other than “entirely pure”, or “entirely without any mixing”. We are expressing the idea of something that is all composed of the same essence. For example, a vanilla ice cream is “truthful”, a variegated one with black cherry is not, because in addition to the vanilla ice cream it also contains black cherry syrup.

So to speak the truth, in some way, does not imply at all to “tell the truth”. That means you can lie, you do not have to speak “from the heart”, it does not require any authenticity or any compassion. These are all fantasies, limited and incomplete visions of a much more complex reality.

To speak the truth it is only required to have a clear idea of what to say and to have the ability to communicate it without anything else interfering with the message.

END_OF_DOCUMENT_TOKEN_TO_BE_REPLACED

Book your first online Voice Assessment session by clicking the button below!

Any questions? We'll get back to you!

Are you looking to improve your voice with individual lessons, classes, or have any questions?
Fill out the form below!

Learn more about Inborn Voice
and Mylena Vocal Coach:
Featured News
Latest news
What our Clients Say
Interested in updates?
Our Social Media
Our Voice Coaching Services
Voice Lessons
Voice lessons, classes, training & therapy for actors, public speakers, or anybody who would like to improve their voice and speech effectiveness.
Vocal Coaching
If you need help to express yourself, then the Inborn Voice method is what is you are searching for!
Customer Satisfaction
Our success is still growing at an awesome high rate! We are now running offices in Milan (Italy), London (United Kingdom),Boston, New York, Los Angeles and Miami (USA).
×

Sign up for our next Workshops in Milano and Rome!

Are you already subscribed to Mylena Vocal Coach Youtube Channel?