My interview published in the Voice of New York 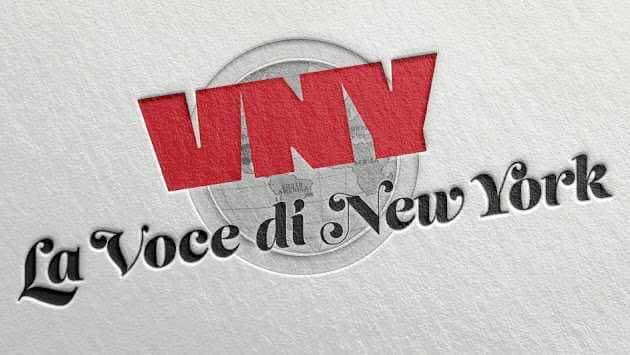 The voice of New York is the most widespread Italian newspaper in the United States and today was published an interview of me made by the talented Liliana Rossano.

The interview is very long and embraces different aspects of my career, not only the most recent ones that have seen me featured by Learn Italy as “Italian excellence” in the world in the presence of the Consul General in New York Francesco Genuardi and the Deputy Secretary General of the Italian General Committee Abroad, Silvana Mangione, then televised by Rai.

END_OF_DOCUMENT_TOKEN_TO_BE_REPLACED 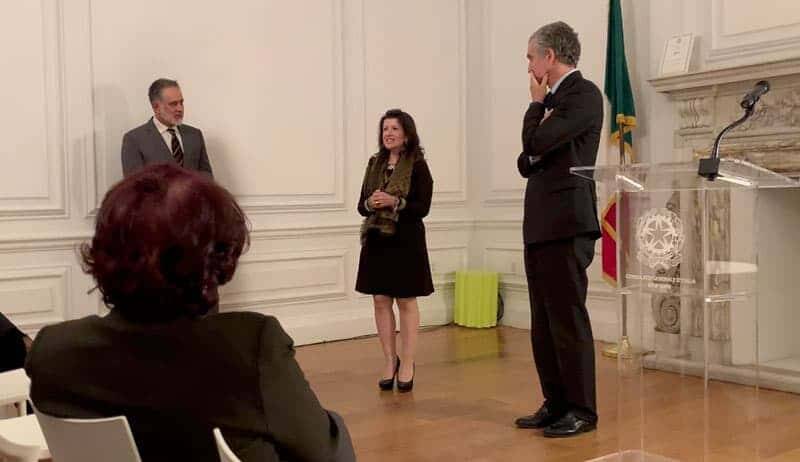 Today I’ve been officially presented to the City of New York as “Italian Excellence in the World” and first professional to enter of Learn Italy’s “Network of Excellences”.

The Ceremony held place inside the Consulate General of Italy in new York, hosted by the Consul General Francesco Genuardi, the Added Consul Silvia Limoncini, the deputy Secretary of the Italian Abroad General Committee Silvana Mangione. Present also Massimo Veccia, presidente of Learn Italy, that has selected me as first of many to comes “excellences”

I had the privilege to give a little speech there, talking about my “craftmanship” as a Vocal Coach who cares about the voices of every single person, and does her job as an artisan, taking care of each one as an individual.

END_OF_DOCUMENT_TOKEN_TO_BE_REPLACED 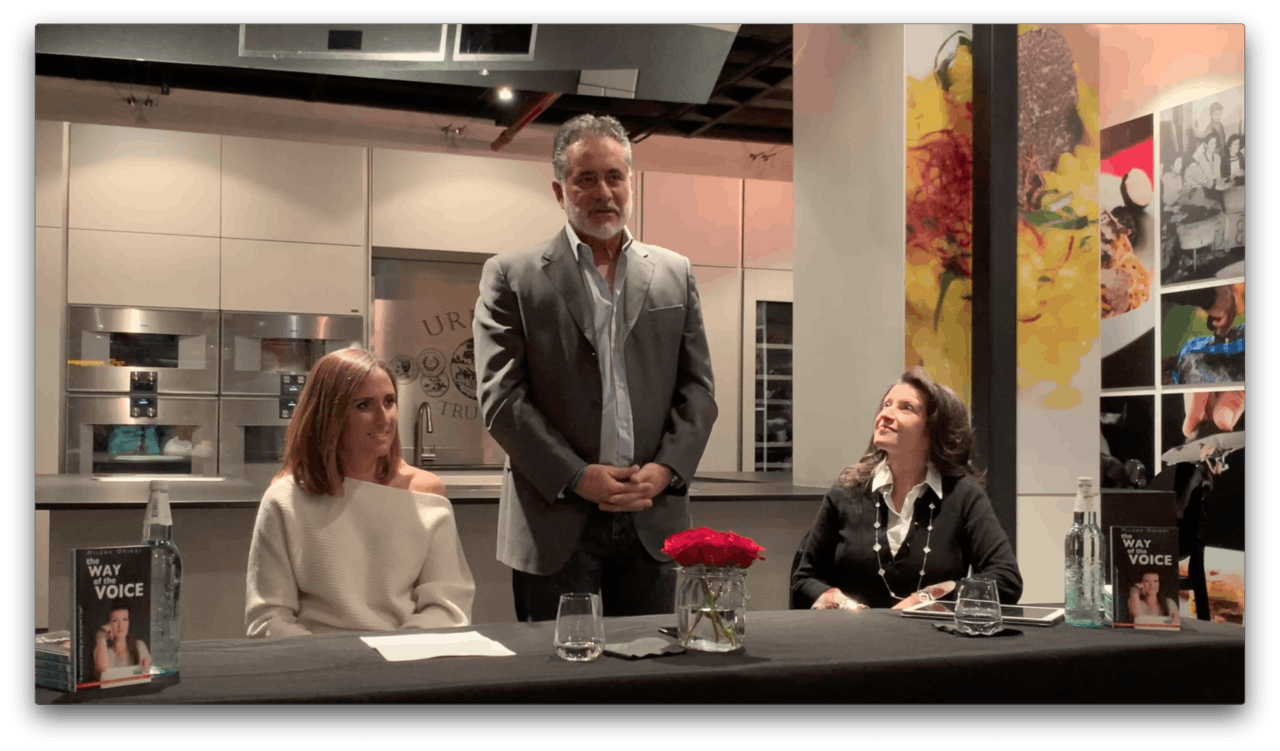 You have probably already had the opportunity to read in the newspapers or listen to the TV news of my last event in New York to present my work and my book to the entire city.

I was chosen by Learn Italy Communication USA, a leading cultural agency in the United States, as the first testimonial of the Italian Excellence in the World during an event organized at Urbani Truffle, the undisputed leader in the Italian truffle industry.

The event should have been presented by Francesco Semprini, La Stampa reporter in New York, but since he and his photographer were the victims of an unfortunate episode in Syria, where they were on a reportage mission (the photographer was injured in one eye, he was unharmed), his place was quickly taken by Valeria Robecco, journalist of Il Giornale and ANSA, as well as the newly appointed president of the UN reporters’ association.

END_OF_DOCUMENT_TOKEN_TO_BE_REPLACED

The Italian Excellence of Vocal Coaching lands in the US

February 11, 2019 By Mylena Vocal Coach No comments yet nyc, Press 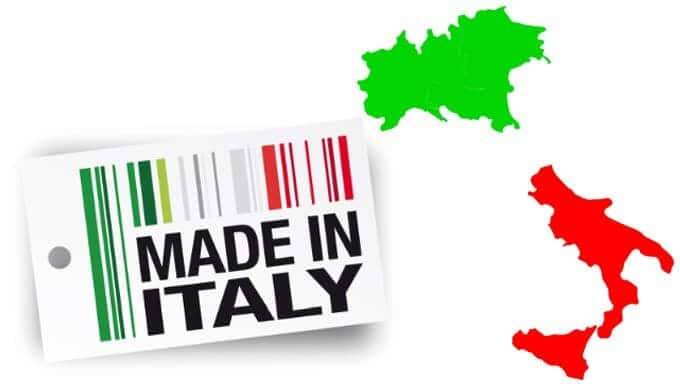 Today all European and American news agencies have talked about tomorrow’s event, February 12, 2019, where I will present to the city of New York my Vocal Coaching method, Inborn Voice, and also my latest book, The Way of the Voice.

This is one of the many articles that appeared in his Italian newspapers.

END_OF_DOCUMENT_TOKEN_TO_BE_REPLACED

On February 12, 2019 I will be in Manhattan, New York City, to present my work and my latest book to the city and the press. The event will have media coverage also by RAI International, the Italian Television!

It is with great honor that I have been invited to dialogue with Francesco Semprini, a journalist from La Stampa, to present my method, Inborn Voice, and my research on vocality and vocal coaching to the most famous city in the United States. In fact, the subtitle of the invitation reports “a journey towards a revolutionary experience”.

I will also take this opportunity to present the English version of my latest book, the Way of the Voice, in which I show a new way to reach enlightenment and personal success: the one of the voice.

Click the button below to book online a 45 minutes Voice Assessment with Mylena Vocal Coach!

Are you interested voice & speech sessions and classes or do you still have questions?
Feel free to write us using the form below!

Name*: Email Address*: Phone: Your main interest:*: Your Message: * These are required fields!

Our success is still growing at an awesome high rate! We are now running offices in Milan (Italy), London (United Kingdom) and Boston (USA).
× Have you already subscribed to Mylena Vocal Coach's YouTube channel?
You'll find all of her Webinars, training videos, and video testimonials!

A true revolution in the world of professional vocal coaching!